Chaga mushroom (Inonotus obliquus) is a type of fungus that grows mainly on the bark of birch trees in cold climates, such as Northern Europe, Siberia, Russia, Korea, Northern Canada and Alaska.
Chaga is also known by other names, such as black mass, clinker polypore, birch canker polypore, cinder conk and the sterile conk trunk rot (of birch).
Chaga produces a woody growth, or conk, which looks similar to a clump of burnt charcoal — roughly 10–15 inches (25–38 centimeters) in size. However, the inside reveals a soft core with an orange color. For centuries, chaga has been used in Russia, Asia and other Northern European countries.

Click one of our representatives below to chat on WhatsApp or send us an email to admin@moonorganics.ca 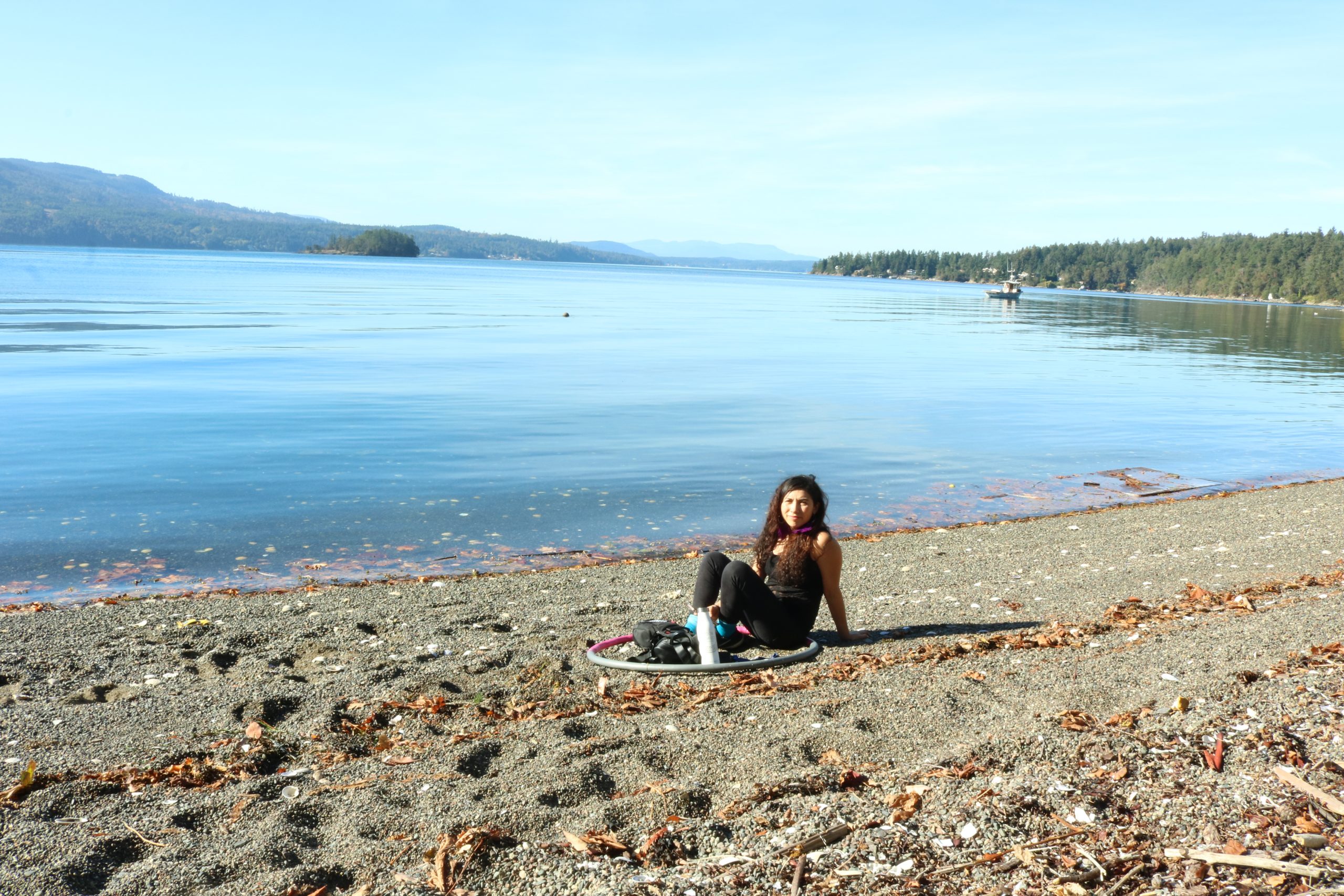